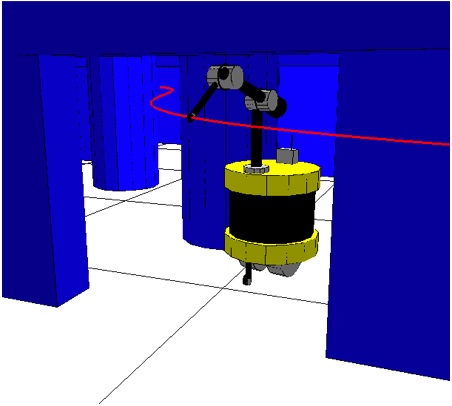 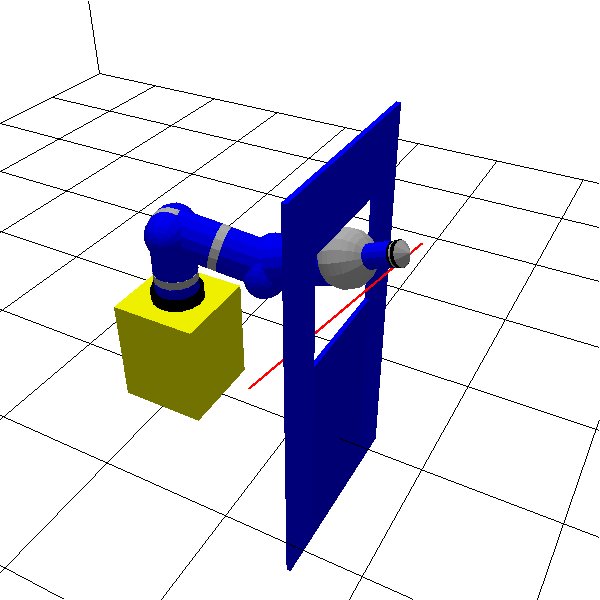 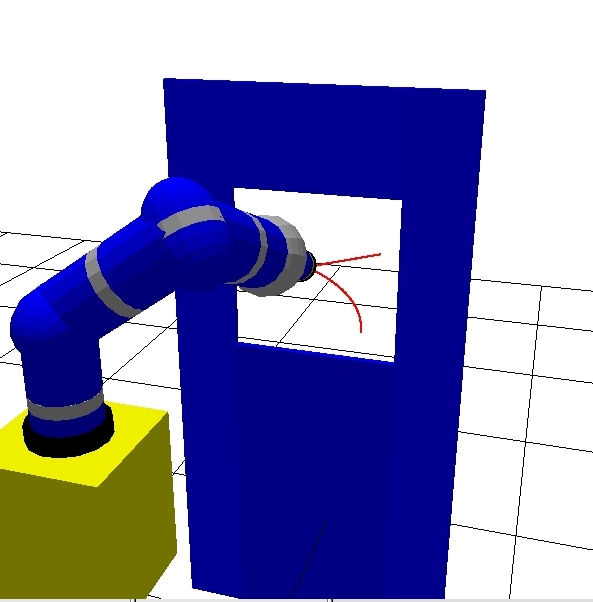 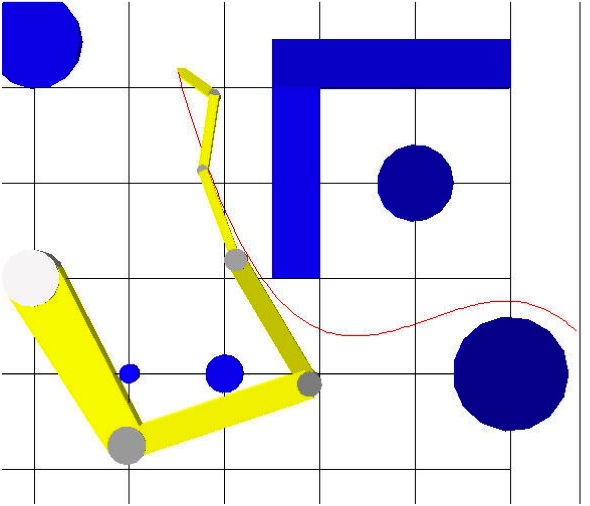 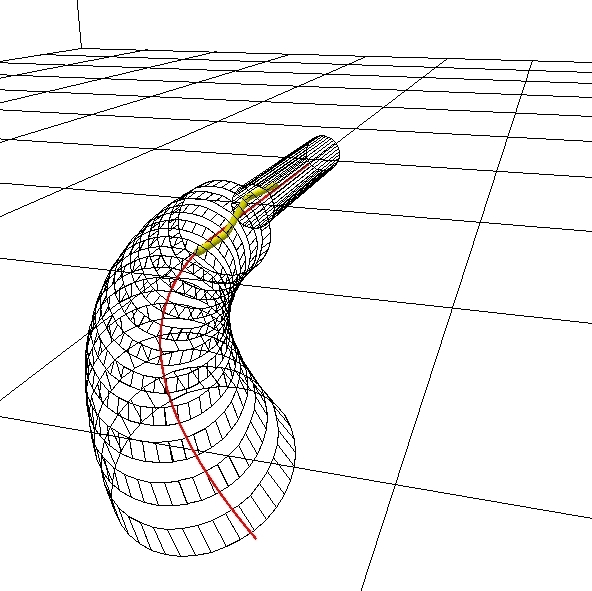 Task space constraints invariably arise in the practical operation of robotic systems, both in service and industrial applications; examples include opening a door, transporting an object, cooperating with other robots, executing a given end-effector trajectory for drawing, cutting or welding, tracking a visual target. Redundant robotic systems, such as humanoids and mobile manipulators, posses the dexterity for accomplishing these tasks while pursuing additional objectives, among which the most important is obstacle avoidance. A motion planner should be able to generate robot motions that satisfy the task space constraints while guaranteeing that the robot body does not collide with workspace obstacles or with parts of itself (self-collision). This problem is referred to as Task-Constrained Motion Planning (TCMP).

Previous approaches to the solution (see, e.g., 1, 2) are based on the idea of sampling and inverting the task constraint to build a roadmap of task-constrained configurations which are then connected by simple local paths; hence, task tracking is not enforced during the motion between samples. To overcome this problem, we have developed a control-based approach based on a motion generation scheme that guarantees continued satisfaction of such constraint. The resulting randomized planner allows to achieve accurate execution of the desired task without increasing the complexity of the roadmap.

The first two experiments have been performed on the DLR Light Weight Robot, a dextrous manipulator with 7 revolute joints. The task is to follow an assigned path for the position of the end-effector. In both the experiments, the last three degrees of freedom (the wrist) are blocked; the degree of redundancy is therefore equal to 1. To better evaluate the practical improvement introduced by the proposed strategy, we have solved two planning problems of increasing difficulty. The values of both the mean and the maximum tracking error obtained with the randomized control-based approach are smaller by almost two orders of magnitude than those obtained by using an RRT planning strategy with a linear local planner. This improvement in accuracy is obtained without an increase in the complexity (number of nodes) of the roadmap.

Experiment 1: DLR Light Weight Robot (AVI clip). The given end-effector path is a straight segment, of length equal to 120 cm, passing through the window placed in front of the manipulator.

Experiment 3: A 3-dof manipulator on a wheeled base with the kinematics of the unicycle with a limited turning radius. The manipulator end-effector path is about 5 m long. In the first experiment (AVI clip) the solution path contains self-motions, while in the second (AVI clip) self-motion have not been allowed.

Experiment 4: A 4-dof robot on a 3-dof free-flying base (AVI clip). The robot has to follow a 33 m path with its end-point inside a pipe of variable radius.

Back to the LabRob Home Page